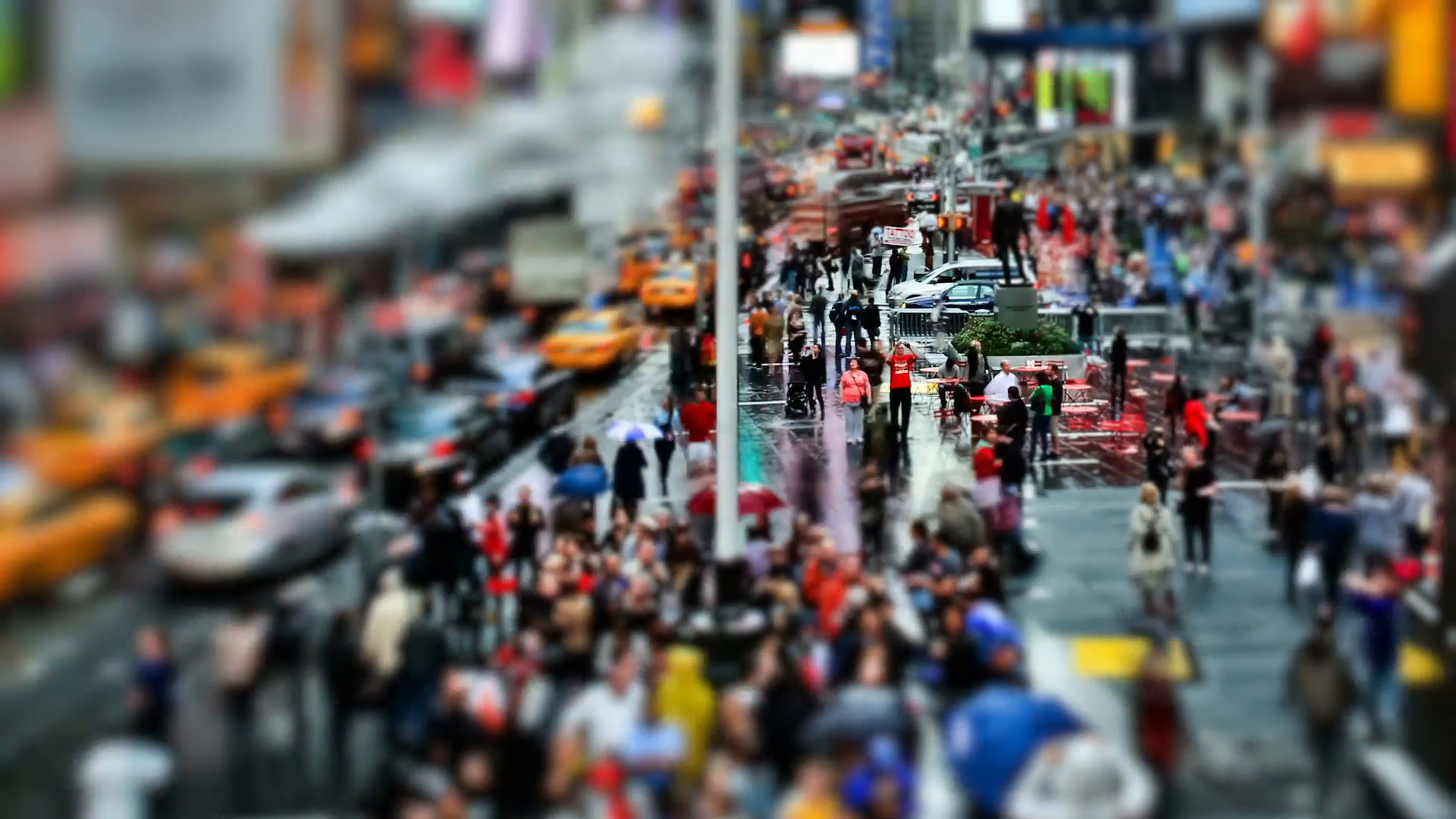 Proverbs 14:4 (ESV) – Where there are no oxen, the manger is clean, but abundant crops come by the strength of the ox.

Clean and harvest do not coexist well. This farming principle applies also to mission. If you want a large harvest of souls you better be prepared for the mess it will bring in your church. We need to decide which of these we value more; a clean church or a large harvest, because we don’t have the option of both.
Many churches are praying for harvest, but they don’t want the mess that sinful and broken people bring into their midst. This is what led our founder, A.B. Simpson, to leave the Presbyterian church he pastored in New York city and start a downtown mission to reach those who “felt themselves alienated from the formal church, but not from the Lord”. He wrote, “I left my church to form a church for the people of all classes based on absolute freedom” (All for Jesus—p. 11, 51). He left the church he was pastoring because it did not want the mess of harvest.

I wonder how many of our churches have become the kind of church Simpson would leave?

Tozer stated, the vision of Simpson was: “…to hold up Jesus in His fullness, ‘the same yesterday, and today, and forever!’ It is to lead God’s hungry children to know their full inheritance of blessing for spirit, soul, and body. It is to encourage and incite the people of God to do the neglected work of our age and time among the unchurched classes at home and the perishing heathen abroad” (Wingspread p. 103).

The evangelical church of the 20th century drew from a people pool influenced by Christian morals and values. When I was young, parents who did not attend church often sent their children to Sunday School and back yard bible clubs. Schools distributed a New Testament to students every year and students prayed the Lord’s prayer each morning. Most new believers came into the church with at least some church experience or Christian influence. However, the people pool of the 21st century has changed. The so-called “nones” (no religious affiliation), who now make up the largest percentage of the population, have never been in a church, opened a Bible or been influenced by its teachings. The darkness of this generation is deeper, the brokenness more severe and the bondages to addictive behaviours more binding than ever before. If we really want to see a harvest from this field, it is going to create a mess in our faith communities as these new believers begin the sanctification journey toward the likeness of Christ. The question is, are we prepared for the mess?